An opto-isolator, also called an optocoupler, photocoupler, or optical isolator, is a component that transfers electrical signals between two isolated circuits by using light. Opto-isolators prevent high voltages from affecting the system receiving the signal. Commercially available opto-isolators withstand input-to-output voltages up to 10 kV and voltage transients with speeds up to 25 kV/μs.

A common type of opto-isolator consists of an LED and a phototransistor in the same opaque package. Other types of source-sensor combinations include LED-photodiode, LED-LASCR, and lamp-photoresistor pairs. Usually opto-isolators transfer digital (on-off) signals, but some techniques allow them to be used with analog signals.

Sort by:
Best sellers Relevance Name, A to Z Name, Z to A Price, low to high Price, high to low
Showing 1-7 of 7 item(s) 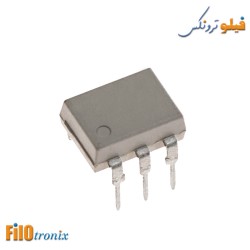 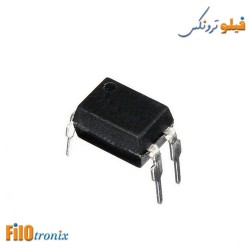 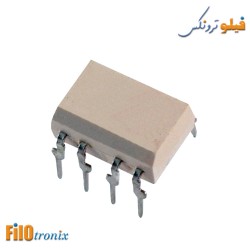 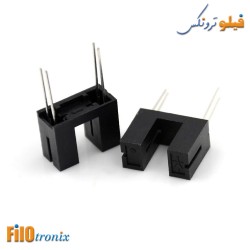 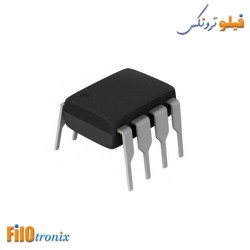 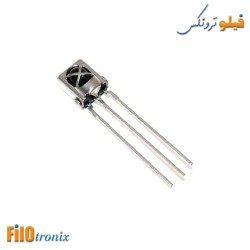 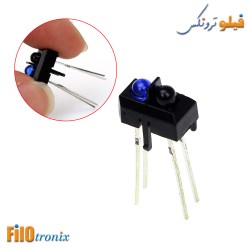